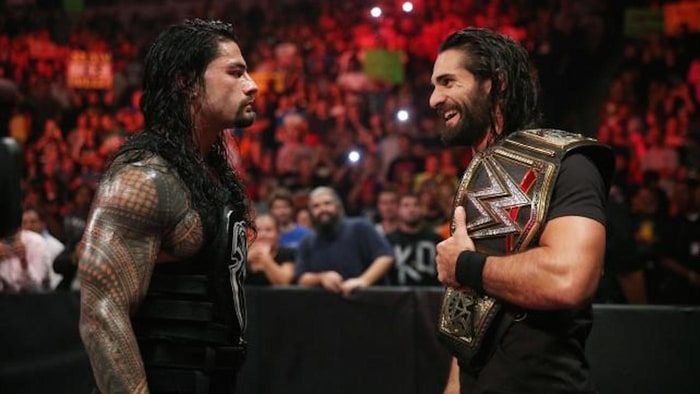 As a wrestling fan, I try to keep the bigger picture in mind. It’s easy to react with disgust on a week-to-week basis when you see how some people are booked or certain match results. I’ve written before about how the regularity with which that happens leads to me losing interest in WWE’s main roster product. But I can deal with bad booking or the lack of a character if I can at least see where it’s going, and I try to give stories a chance to play out before judging them.

Long-term storytelling is when wrestling is at its finest. Last November I wrote an article looking at how Becky Lynch’s momentum and stardom seemed so organic, and that was down to small nuances over several years. Now the crest of that wave is taking her to the main event of Wrestlemania. END_OF_DOCUMENT_TOKEN_TO_BE_REPLACED 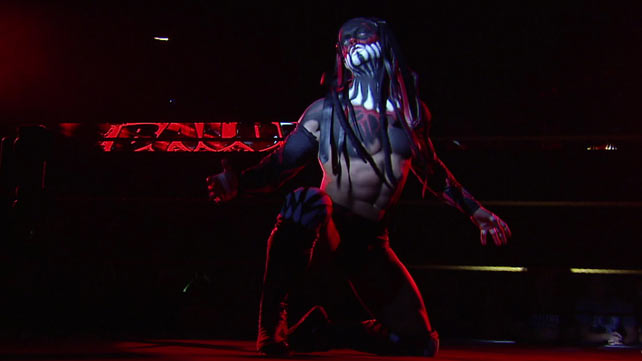 It was recently the WWE Network’s fifth birthday, which is actually pretty mad. The original concept for the Network came bout back in the mid 00s, and it was something that was being worked on for years before finally becoming a reality on February 24, 2014.

WWE spent a lot of time building up their classic video library, buying rights to other companies’ back catalogues and digitising them, in preparation for the Network. But the key selling point has always been the new, original programming. WWE have tried a lot of different show formats over the last five years, some have worked and some haven’t.

With five being a fairly round number, I though I’d take this opportunity to look back at some of the highlights of WWE programming in the Network era year by year. 2014 was a changing of the guard in WWE, both in and out of the ring. So, as I used to say in these posts fairly regularly back around that time, without further ado… END_OF_DOCUMENT_TOKEN_TO_BE_REPLACED

It beat me guys. It got away from me. I started this fantasy booking series thinking it would be a great idea, I could update it as I go and put something great together. I had all the main points planned out, and I thought I had a Wrestlemania card that had something for everyone.

But now I’m coming up for six months behind real time, and I don’t think it’s salvageable.  I hadn’t taken into account Crown Jewel, which hadn’t been announced at the time. Plus I made the decision at the start to ignore stuff like injuries, but take stuff like releases and signings into account. Then I watched as Sami Zayn, Kevin Owens, Rowan of the Bludgeon Brothers and probably more got injured. I saw Big Cass get released and Rey Mysterio come back. Then the kicker came – the announcement of Roman Reigns’ leukaemia. I had him as my top guy in the company, the dominating heel world champion for pretty much all year through to Wrestlemania. I don’t feel like I can go back to that now. END_OF_DOCUMENT_TOKEN_TO_BE_REPLACED 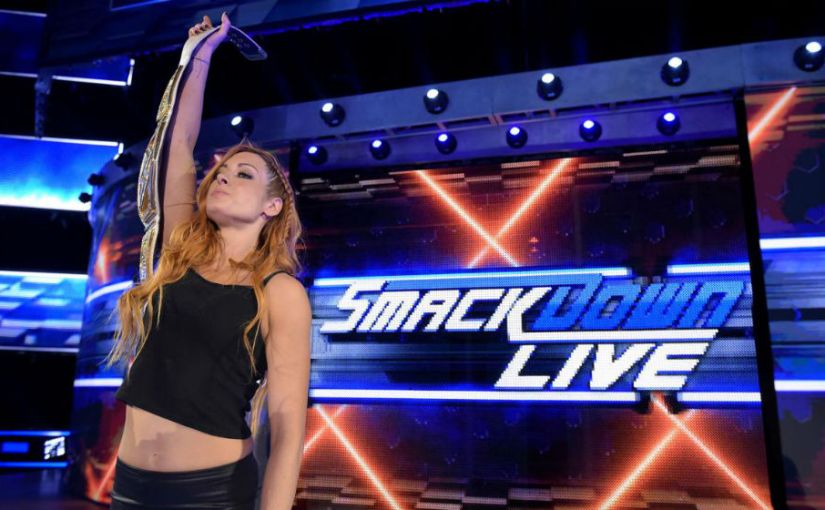 There is one character in WWE that has been the talk of the industry far and above all others. That we can have a week where Daniel Bryan not only turns heel, but wins the WWE Championship, and that’s barely even in the top five talking points for the week, you know someone is on fire.

To say that Becky Lynch has been on a roll would be a drastic understatement. Sky Sports published an interview with Lynch earlier today where she claimed to be the face of the industry, and as far as WWE is concerned she is absolutely right. She has been so good that the fans didn’t let her turn heel, and ever since she has been getting one of the loudest reactions on the show.

The thing is, this has been a long time coming. END_OF_DOCUMENT_TOKEN_TO_BE_REPLACED 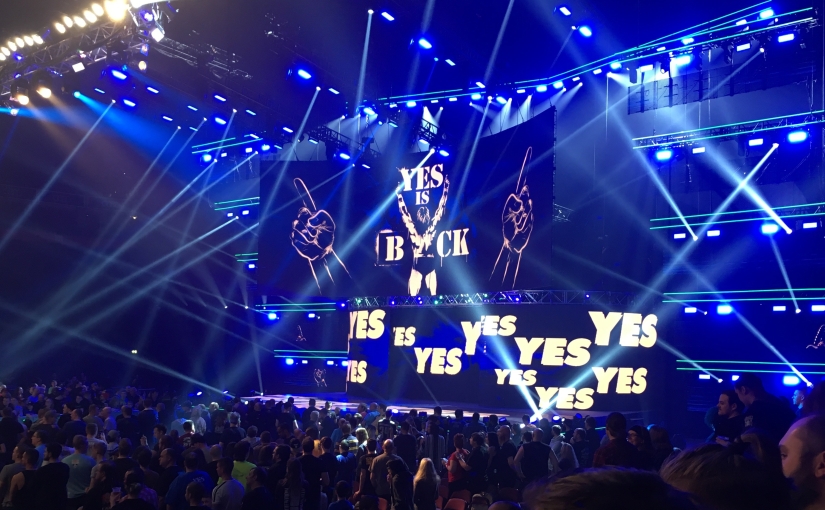 There was a lot to love about all three shows. I got to see some of my all-time favourites for the first time, and some of the matches were great. I saw title changes, main roster debuts, a heel turn and just some great work on the mic and in the ring. END_OF_DOCUMENT_TOKEN_TO_BE_REPLACED 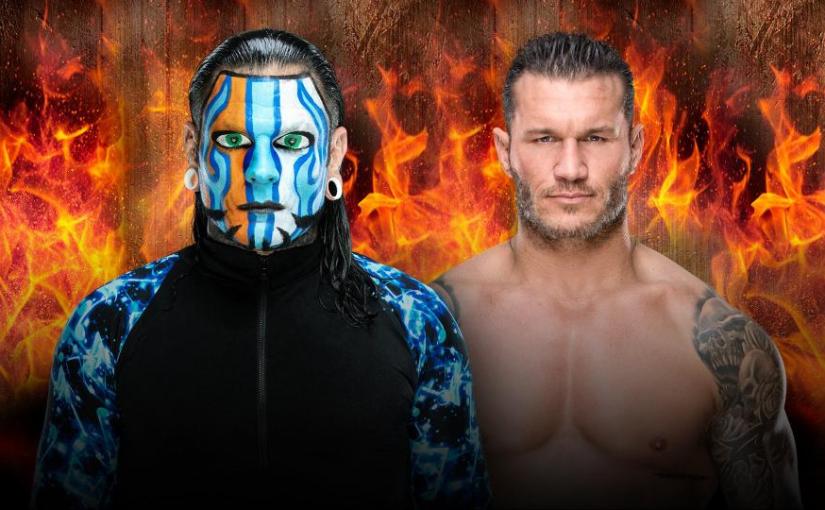 It’s Spotlight time! I definitely am not so disinterested in WWE’s product right now that I nearly forgot there was a PPV tonight. Definitely not, 100% no. So here we are! And when it came to picking a match to write about, there was one obvious standout: Becky Lynch vs Charlotte. But I also felt like there wasn’t much to say about it that hasn’t already been said since SummerSlam, so I’m looking at Jeff Hardy vs Randy Orton instead.

This match is inside the Hell In A Cell structure, which I find interesting. Really, any match on the main card of the show could be argued worthy of taking place inside the four sides of steel. END_OF_DOCUMENT_TOKEN_TO_BE_REPLACED 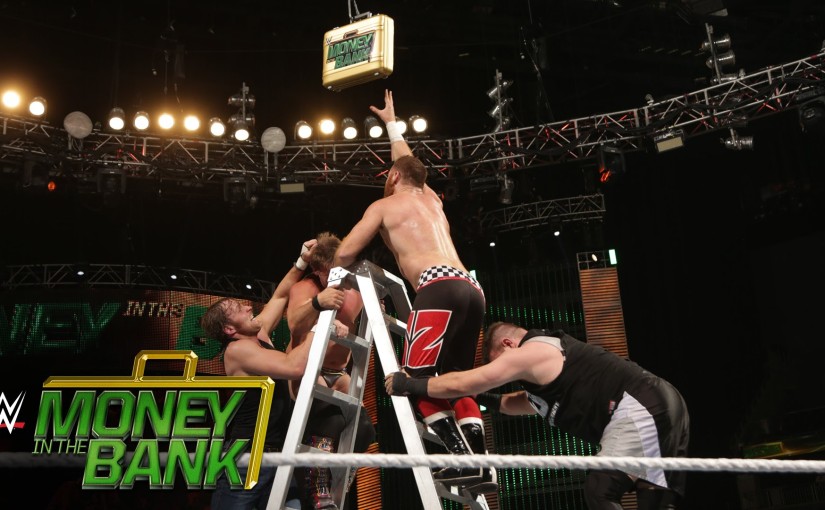 It’s time for my fantasy booking series to return! We’re rounding off the month of May with more of the build to Money In The Bank. Did anybody else remember that there was a six week gap between Backlash and MITB? I didn’t. If you’re wondering where I left things, read the articles for the last PPV (Backlash) and the last article. Anyway, let’s fill out those ladder matches! END_OF_DOCUMENT_TOKEN_TO_BE_REPLACED 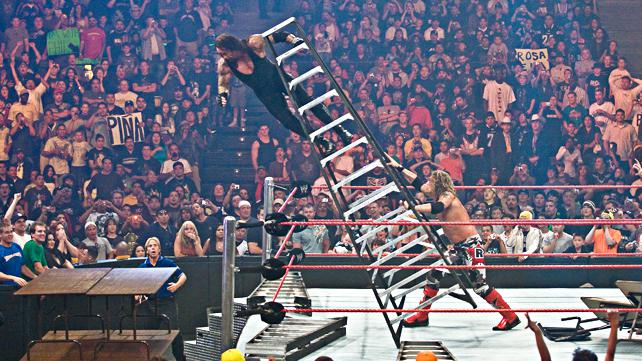 A couple of frustrating conversations I’ve had recently got me thinking about this post that I wrote over two and a half years ago. But in trailing through my archive, I realised I never actually published it on this site (although it did get published in my university’s student newspaper). Purely for the integrity of the original piece, I’m posting it now as I wrote it then, and instead of updating it I’ll add in a few thoughts at the end. Enjoy. END_OF_DOCUMENT_TOKEN_TO_BE_REPLACED 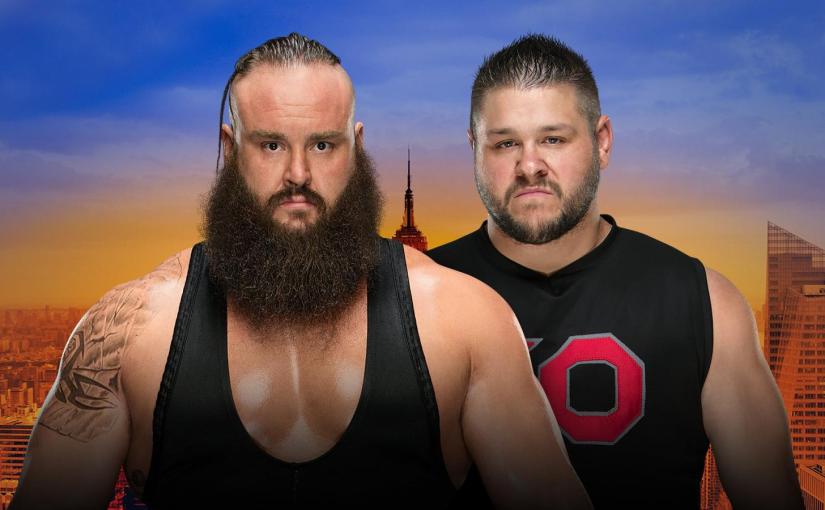 I’ve spoken before about how the Money In The Bank contract is one of my favourite gimmicks every year, because of the storytelling options and the unpredictability it can often lead to. Tomorrow night at Summerslam, with the anticipated main event of Roman Reigns vs Brock Lesnar for the Universal Championship again, it seems to be a prime opportunity for a cash in.

The fans are not going to like Roman Reigns. If anything is a certainty on this show, that’s about as close to it as you’re going to get. But I don’t think Reigns can lose to Lesnar again. I’ve said it before, but the longer it goes without Reigns getting that ‘W’ the worse it gets. A cash in gives WWE the opportunity to give Reigns his win, but also send the crowd home happy, protect their man and give themselves a new main event feud all in one fell swoop.

But the question is, who will be holding the Money In The Bank contract by the time that match begins? END_OF_DOCUMENT_TOKEN_TO_BE_REPLACED 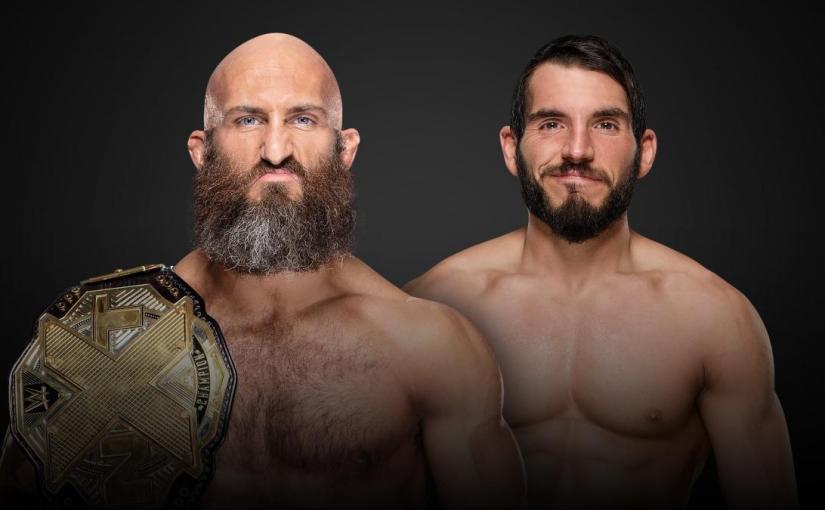 Tomorrow night is NXT TakeOver: Brooklyn 4. It looks set to be a fantastic show, with all of the matches having so much potential. But as always with my Spotlight columns, I only pick one to look at in depth, and to be honest I’m a little surprised looking back on it that I haven’t written about Johnny Gargano vs Tommaso Ciampa before.

I think the reason for that may lie in the beauty of this rivalry – it writes itself.

For all the complaints that are strewn across the internet about WWE’s creative team, NXT delivers 90% of the time. Even on those rare instances where it feels like something didn’t quite go the way it should have it tends to be leading to something bigger and better, or when a build feels a bit lackluster the match delivers to make you forget about the weeks gone by in the end. END_OF_DOCUMENT_TOKEN_TO_BE_REPLACED