We have reached the half way point of the year, so what better time to take a look back at WWE’s 2016 so far?

Here’s the thing. Here is the reason I’m writing this article – I don’t think most people would say it’s been a great year. Week to week reviews that I’ve seen online say that the shows have been average. There’s always something to complain about, even amongst the highlights.

One of the main thoughts I had when I wrote about how the Attitude Era wasn’t that great was that despite us now classing moments as legendary, they didn’t feel that massive at the time. I say at the time, I watched old Raws on the Network, so I already knew of the moments themselves, but not always when they were going to happen.

But when I look back at 2016 so far, there are so many things I can point to and say “that was fantastic”. END_OF_DOCUMENT_TOKEN_TO_BE_REPLACED 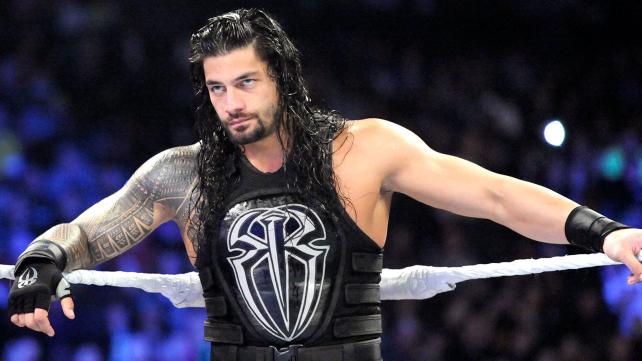 The wrestling world was shocked just a couple of hours ago when news broke that Roman Reigns has been suspended for his first violation of WWE’s wellness policy. That means a 30 day suspension, ending just three days before Battleground.

In all honesty, that’s pretty much all we know for a fact at the minute. END_OF_DOCUMENT_TOKEN_TO_BE_REPLACED 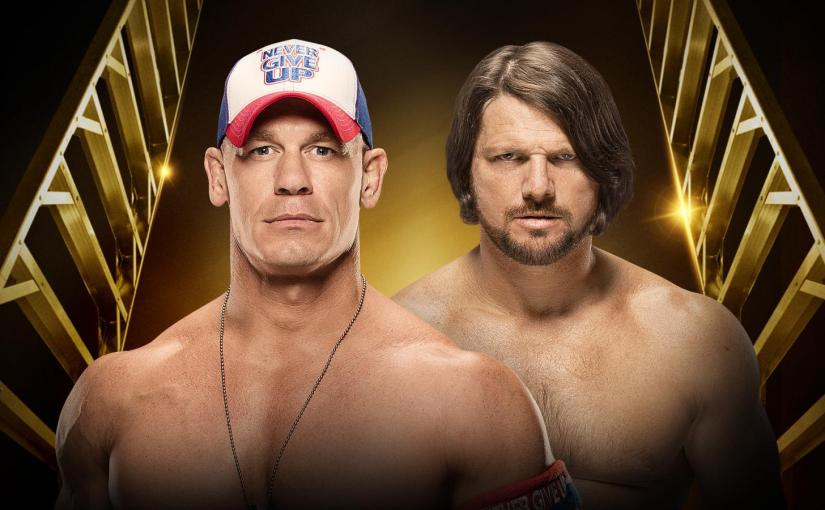 This is the first in a new monthly-ish feature I’m starting up. Back when I used to do predictions for each PPV, I found I would have literally a line to say about some matches, and paragraphs to say about others. So instead of going through every match, I’m going to pick out one match on the day of a PPV, and give my thoughts on it. For Money in the Bank, I’ve actually kind of cheated, because I’ve already written about the ladder match. But here, I’m going to focus on AJ Styles vs John Cena. END_OF_DOCUMENT_TOKEN_TO_BE_REPLACED 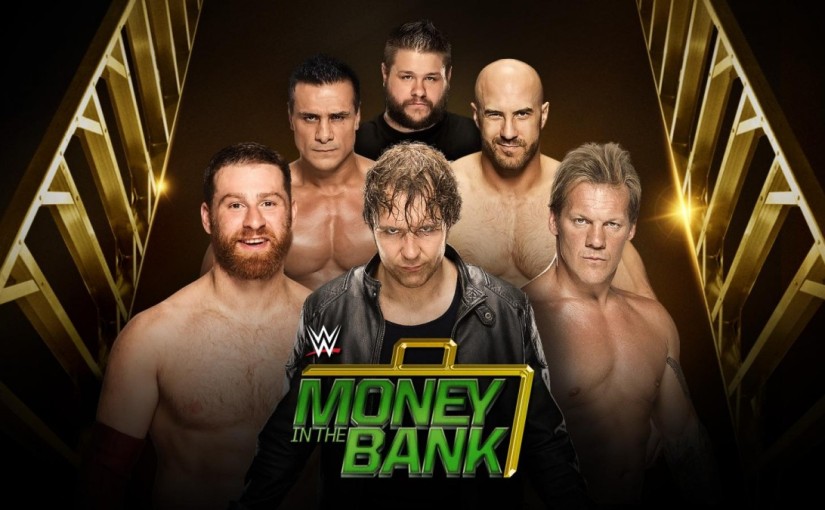 For years since I started this blog, I have analysed the Money In The Bank ladder matches. I have gone through each competitor and labelled their chances of winning, using the tags none, unlikely, possible, dark horse and favourite. I don’t think I’m going to tag everyone in the same way this year, but I’m still going to take each man in the match and assess their chances individually. What am I waiting for, let’s get to it! END_OF_DOCUMENT_TOKEN_TO_BE_REPLACED 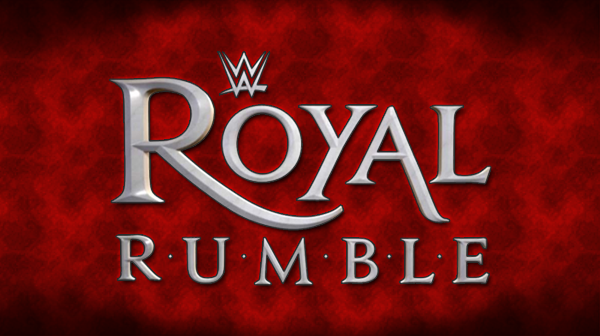 I wasn’t writing for this blog in January but if I was, the main talking point would obviously have been this year’s Royal Rumble. For the first time since 1992, the WWE Championship was on the line in the Royal Rumble match itself, and it was the first time ever a champion had to defend his title in the match. While that stipulation itself didn’t overly excite me (I was adamant in the build-up it was a way to put Reigns over even more), I have to say it was booked to near perfection. END_OF_DOCUMENT_TOKEN_TO_BE_REPLACED

Roman Reigns. New era (since WWE insist on using that term as a promotional tool), same old problem. In the space of two years, he has already become the new era’s new John Cena. He’s the guy WWE wants on top, he’s the guy a lot of the kids are gravitating towards, but he’s the guy who is also hated by the older – or maybe I should say smarter – generation.

Here’s my issue with the whole Reigns situation: I don’t think he’s that bad. While he is by no means my favourite, and there are many other people I would rather see hold the championship than him, he is definitely capable. Before I get into specifics, I want to point out something that’s dawned on me recently. END_OF_DOCUMENT_TOKEN_TO_BE_REPLACED

There has been one match that has taken the wrestling world by storm in the last week. In what was a phenomenal display of athleticism, Ricochet and Will Ospreay put on a classic in New Japan Pro Wrestling.

I’m being really positive there. I loved it. I was mesmerised by it from start to finish. But the reaction hasn’t been entirely one way traffic. There have been some who derided it as not real wrestling. Jim Cornette and Vader have been particularly vocal against the match. END_OF_DOCUMENT_TOKEN_TO_BE_REPLACED

The Attitude Era was the most successful period in wrestling – at one point over 10 million people were watching WWE or WCW on a Monday night. We were treated to some of the greatest performers in the history of the business, some of the best storylines and the most memorable moments. And beauty of it all is that with the WWE Network, we can endlessly relive it.

The thing is, it wasn’t actually that good. END_OF_DOCUMENT_TOKEN_TO_BE_REPLACED