The WWE Draft is just a matter of hours away. The big question is of course, who will end up where? I decided to write about who my priorities would be if I were one of the selectors. But I’ve also shaken things up a bit and called in the reinforcements! I asked a couple of friends to join me in choosing their top picks, just to see if there was a consensus for anybody on the roster.

The criteria I gave the guys was that they had to pick at least one woman, at least one team (for the purposes of this I said you could pick the Wyatt Family or The Club as a team) and we could pick a maximum of one NXT superstar to call up. Simple enough, right? Let’s get to the picks, starting with the choices of… Jonny Bird! 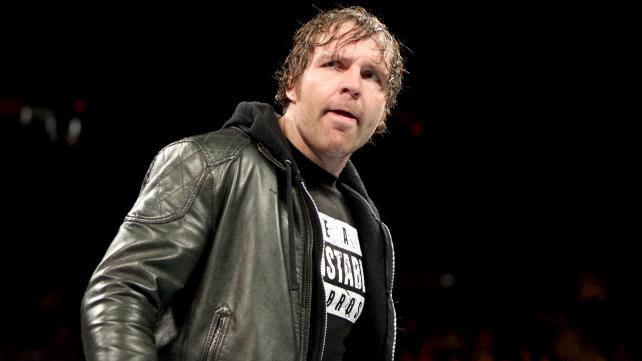