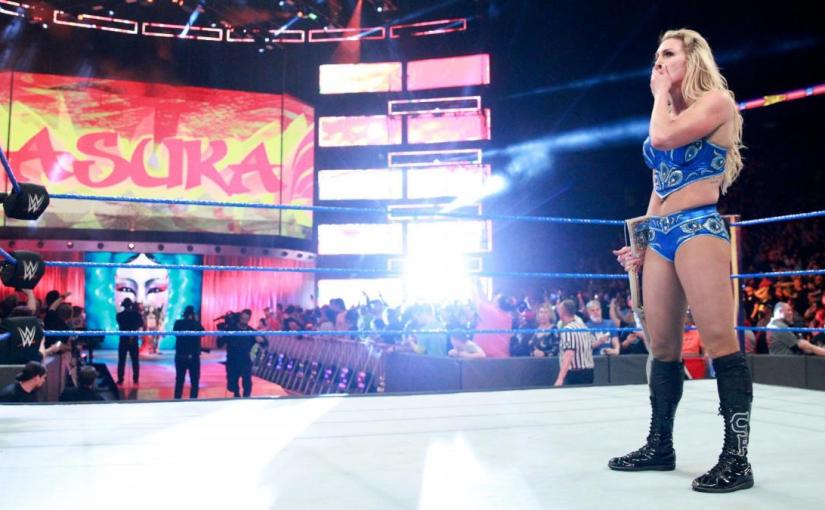 The last PPV before Wrestlemania was last Sunday night, and now we are officially on a one way street to the biggest show of the year! So how did WWE bring it’s focus round to Wrestlemania this week? Read on for all the highlights of the last week’s TV.

AJ Styles went into Fastlane facing insurmountable odds – or so WWE tried to tell us. The obvious Wrestlemania WWE Championship match has been AJ Styles vs Shinsuke Nakamura for months now, and Styles’ successful defence of his title set it up as expected. But the match was a fun one, full of action with some big spots. It was the most impressive Baron Corbin has looked in a long time, it furthered the Kevin Owens/Sami Zayn/Shane McMahon story (more on that later) and of course, AJ Styles retained to confirm the Mania dream match.

END_OF_DOCUMENT_TOKEN_TO_BE_REPLACED

Another week has passed on the Road to Wrestlemania, and unless I’ve just gotten to the stage of completely zoning out when it happens, we got less sign-pointing this week. We even got serenaded by Braun Strowman, which even though I’m not writing about was too good of a visual to not use above. But we did get various developments for Elimination Chamber and Fastlane, so it was a good week for storyline progression. What actually happened? Read on for the highlights!

Doubling up on making history

The advertised Raw main event was a second chance fatal-4-way between the men who lost Elimination Chamber qualifying matches – Finn Balor, Matt Hardy, Bray Wyatt and Apollo Crews. But in the middle of the show, Seth Rollins made his case to Kurt Angle that he should be added to the match, and he was – making it a fatal-5-way. There was controversy in the finish, as both Finn Balor and Seth Rollins had Wyatt pinned for a three count. Both men won the match, so Kurt Angle announced that at Elimination Chamber, as well as having the first ever women’s Chamber match, for the first time ever there would be seven men competing inside the steel structure!